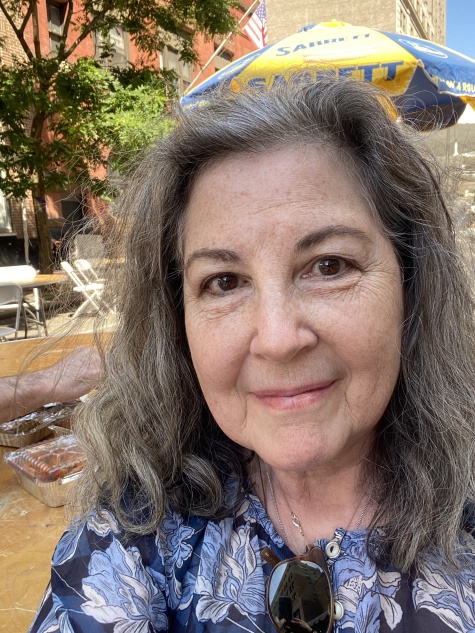 I admit it. More to myself than anyone else. It’s been a long haul lately.

I came back from a week’s writing retreat and boom, whatever demons that had been lurking, engulfed me as so many microbes of infection. Seeping in everywhere at once, I’ve spent days that have morphed into weeks swatting away the no-see-ums of depression, hopelessness, and the nagging sense that I have no where to go. And in between, the daily stuff. Writing. Aiming for vulnerability. Spending time with Jed so that he feels loved, and wanted, and needed, and relevant.

And we’ve been through Jed’s rounds of medical appointments. His latest MRI showing progression, but only a small amount from last year to this year. Of course, adding them up, one year, plus one year, plus one year, and so on means more than a little when counted together. But it only confirmed what I already touch. The new realms of confusion. My own sadness at facing this new normal masked by a determined bravado, but in truth, as palpable as Jed’s “I do not understand” expressions.

Back in my late-30s, I experienced a major depression. Each day was a buzz of activity from my early morning runs on through my exhaustion as I rolled off to sleep having worked till 7:30 or 8:00 at night, and socialized or something else till late in the evening.

In the spaces in between, my eyes would leak tears as I tried to suppress the misery I felt. The aloneness. The despair. All wrapped in the package of not knowing what it meant to be. And how ridiculous I felt at being so late century. So post-modern. So wrapped up in the throws of my existential crisis. Not for a minute allowing myself the truth of it all.

In moments where my guard was down, I could hear my own ironic inner core whispering that the payment was due for an adulthood spent existing without making certain I’d examined all the nooks and crannies of hurt and trauma. For not living the truth of my own existence.

“Not those, again,” I’d decry, while also knowing that my life was as precarious as my sense of being. That I really was tipping over the line a bit, so much so that friends talked and queried, and offered me sanctuary.

So, here now, 30 years later. So much of a brilliant life later, I feel the edges of it. Not that tears leak, or that I despair, but that it is easy to lose sight of one’s reason and place in the world if one remains cut off from living it. From the touchstones that are the little bits of the jigsaw puzzle that is life and has just as much meaning as the larger corner pieces that anchor one’s self to the reality of one’s life.

Yesterday, I woke up having had a brilliant night’s sleep. I was so well rested and in turn felt so refreshed and happy. It’s not necessarily that the no-see-ums had spent their annoying course till next time, but I was reminded that life is this wonderful panoply of joy and fun intermixed with the range of stuff that can sometimes feel like quicksand and at other times like the sweetest of clouds scented by the privet flowers that have permeated the air in this part of Brooklyn.

In other words, it’s just life. A moment’s blip in the scheme of things. And truly, nothing like a good, restful night’s sleep to bring on the brilliance again.

A reminder that caregivers can face special challenges–and that you are never alone. Here are a few resources: