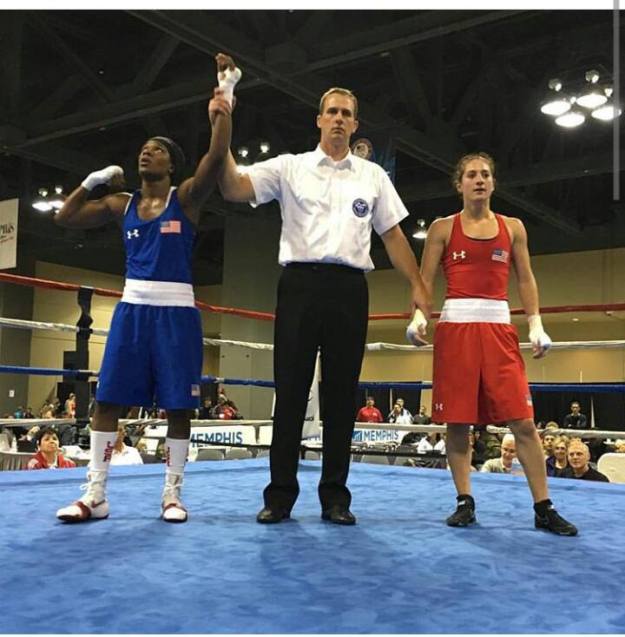 The Olympic Trials for the 2016 USA Boxing female boxing team got underway on in all three of the Olympic weight classes:  Flyweight (112), Lightweight (132) and Middleweight (165).

Alex Love, a tough scrappy fighter from the US Army boxing team had a tough loss to an equally scrappy Virginia Fuchs who took the split decision 2-1.

Other winners included New York City’s hometown girl, Christina Cruz who won 3-0 (112 lbs.), and in the middleweight division, a particularly strong division with a slew of tough competitors, Tika Hemingway, Franchon Crews and Raquel Miller all came away decisive winners.

Tuesday’s bouts, however, will give the women who faltered last night an opportunity to continue in their quest for a berth!

The full list results for the opening round is as follows: